“T’ai Chi Ch’uan” (also known as “Taijiquan”) is a practical application of Qi Gong, through the Martial Art of “un-fighting”. The first principle of T’ai Chi is to relax, even if the energy is intense. T’ai Chi is an Internal Martial Art — which means that, instead of using external force, it trains us in an internal alchemy of transmutation, which eventually enables us to overcome even the hardest obstacles of resistance with softness and fluidity. Teaching us to exercise awareness, perceive directly, and to remain simultaneously both soft and upright, T’ai Chi can be used as an ongoing path of spiritual, psychological, and physical self-development and well-being.

“Qi Gong” literally means “Energy Work” and involves the movement of subtle energies through somatic practices, while harnessing awareness and conducting the vital life-force through the “Dan Tiens” (energetic centers) and “Meridians” (energetic passageways) of one’s being… thus learning to become a conduit between the Heaven and the Earth. Qi Gong is a powerful method for exploring the nature of reality, healing ailments and releasing tensions of body, mind, and soul. 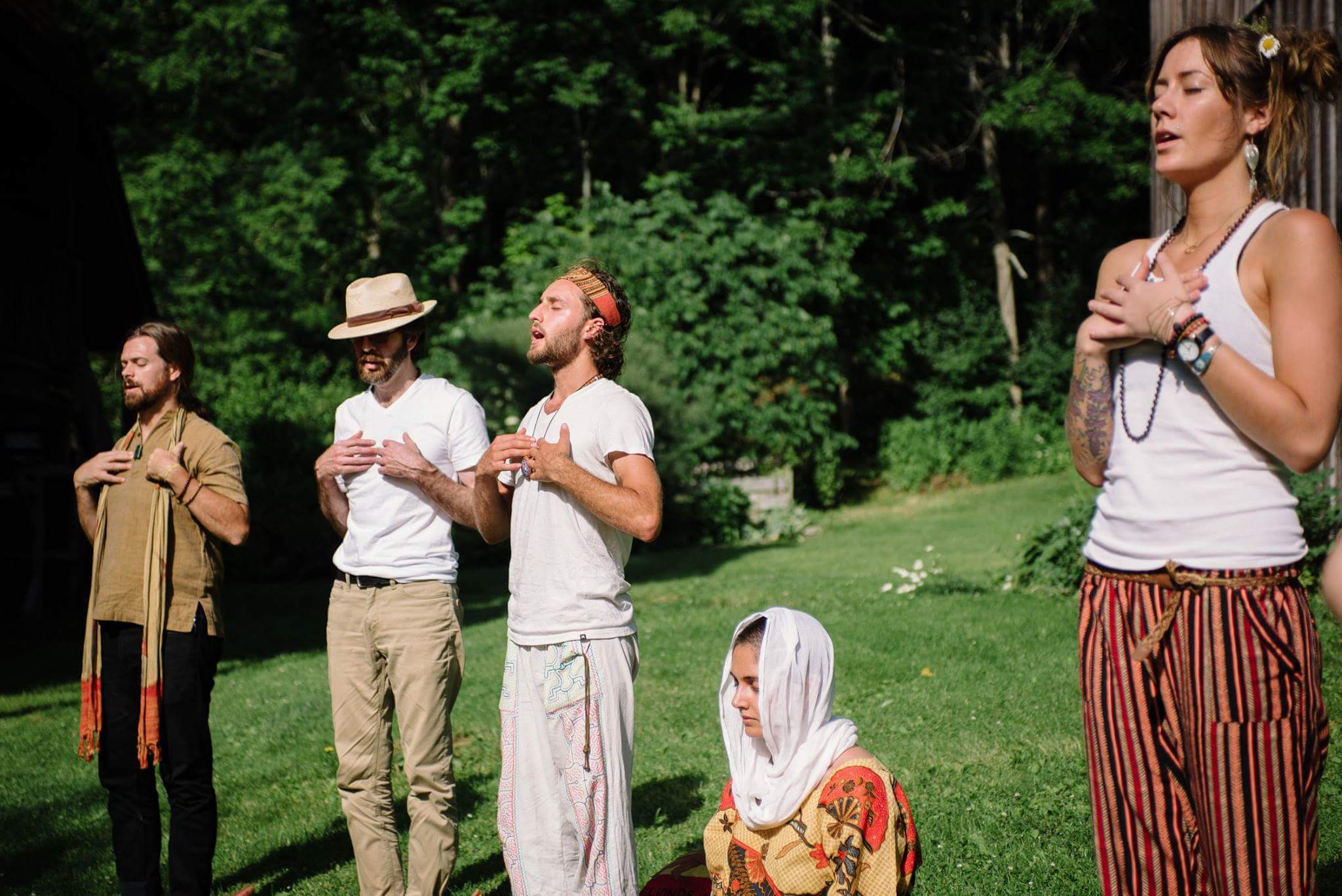 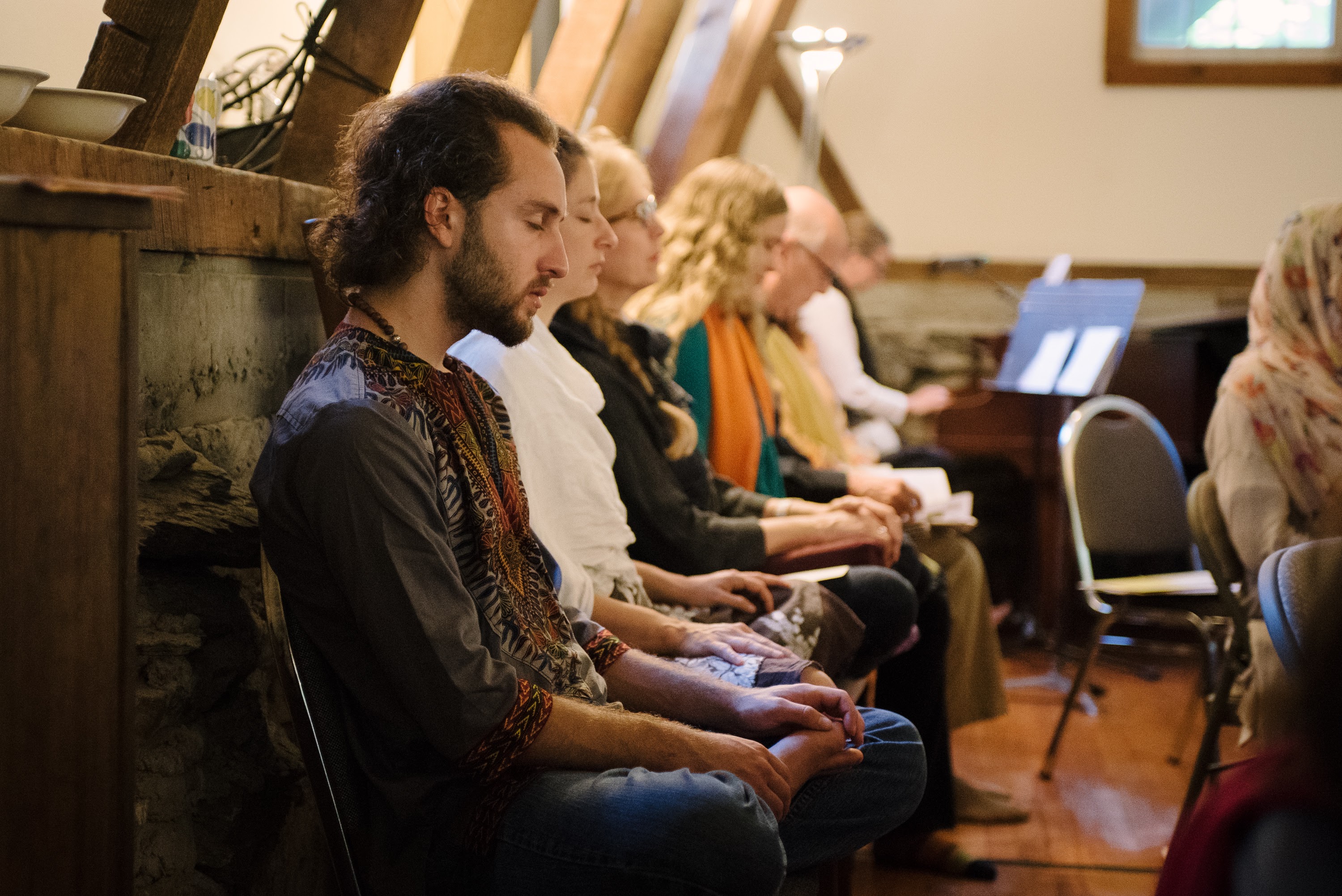 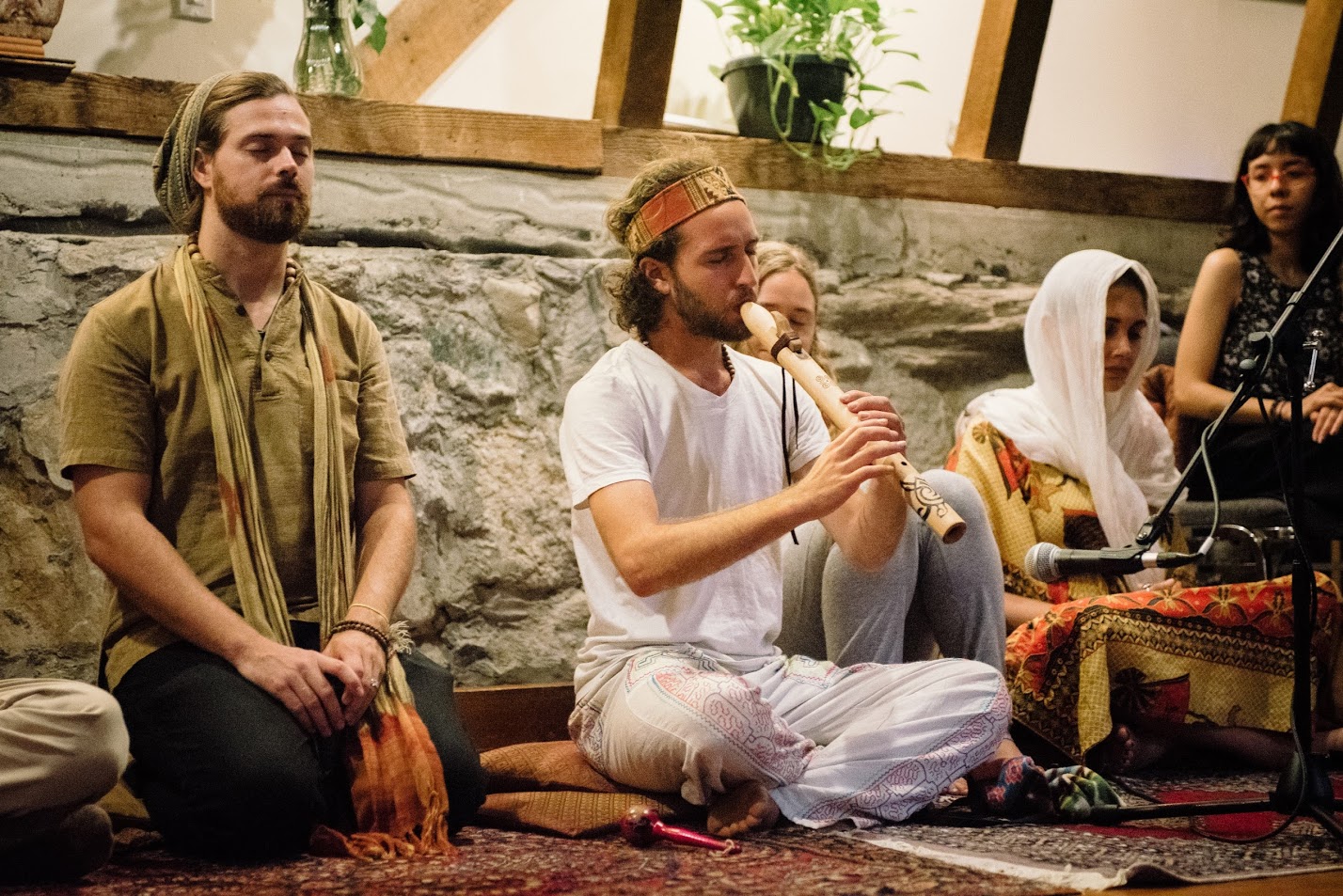 Sound holds the key to the secret alphabet of the universal language of nature and through invocation of divine names and the pronunciation and repition of sacred syllables and magical formulae we are able to open the way into  traditional prayers & sacred songs. These sacred invocations will form the underlying tapestry to hold space and support the container of the ceremony, and to show respect and give thanks for the guidance and protection of the ancestral lineages, and for the support and blessing of the elemental and spiritual presences.