Gateway of the East

By the age of 9, Yasha was already studying the sacred texts, images, and practices of Yoga, Meditation, Taoism, Tibetan Buddhism, Eastern Philosophy, Kung Fu and T’ai Chi Ch’uan. In the following years he became interested in the alchemy of enlightenment, and, at the age of 13, he experienced a spontaneously arising state of Samadhi, which prompted a period of radical self-exploration and independent research into all forms of gnosis and esoterica. By the age of 16, Yasha was accepted into the Sivananda Ashram, where he moved to practice Karma Yoga while studying Advaita Vedanta Hinduism. By the age of 19, Yasha was initiated into Vipassana meditation training and Maitri, and then took refuge in the Three Jewels with his Root Lama, Khenchen Rinpoche. He then went on to take secret refuge in the Vajrayana and to receive the Manjusri transmission, the Medicine Buddha empowerment, and other practices related to Green Tara, Avalokiteshvara, Padmasabhava, Mahamudra, and Bodhicitta. By the age of 21, Yasha had completed several years of intensive T’ai Chi training and became a certified martial arts instructor. He is authorized to facilitate ancient Qigong exercises as well as Yang Style T’ai Chi Ch’uan by his Sifus, Beth and Lee, of the Rocky Mountain School of T’ai Chi (“Taijiquan”), which is in the direct transmission lineage of Professor Cheng Man-ch’ing (“Zheng Manqing”). Learn More

Gateway of the South 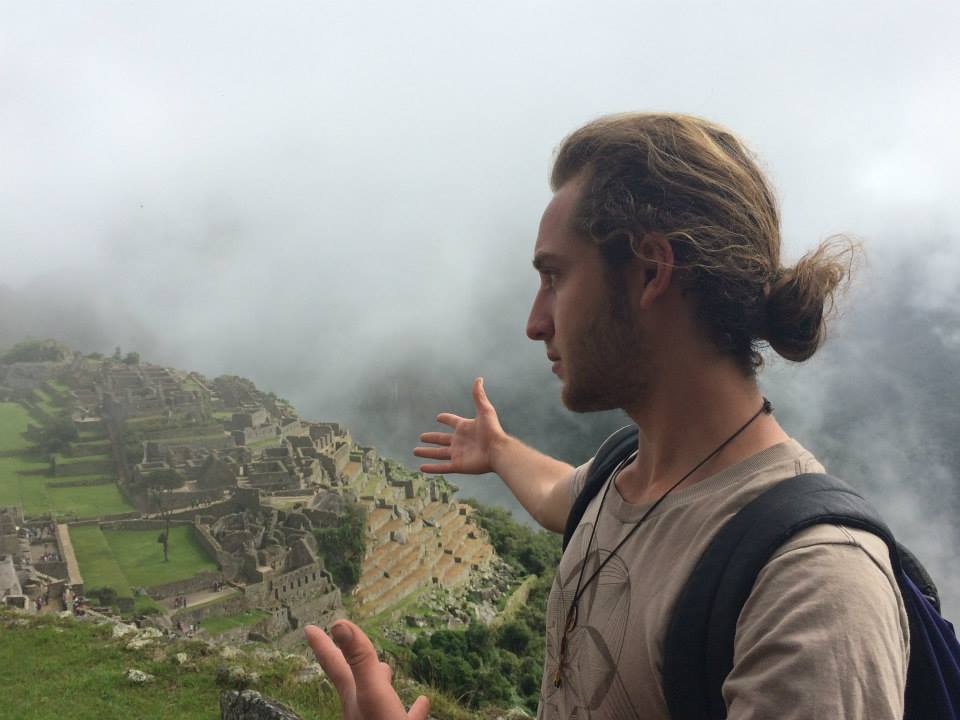 By the age of 18, Yasha moved to Peru in order to study has received direct authorization to facilitate Primordial Breathwork modalities for psychosomatic healing and catharsis, as adapted from the tribal rites of the Huitoto nation of the upper Amazon in South America by his elder brother Roman Hanis, co-founder of the Paititi Institute of Peru for the Preservation of Indigenous Culture and Ecology… Learn More

Gateway of the West 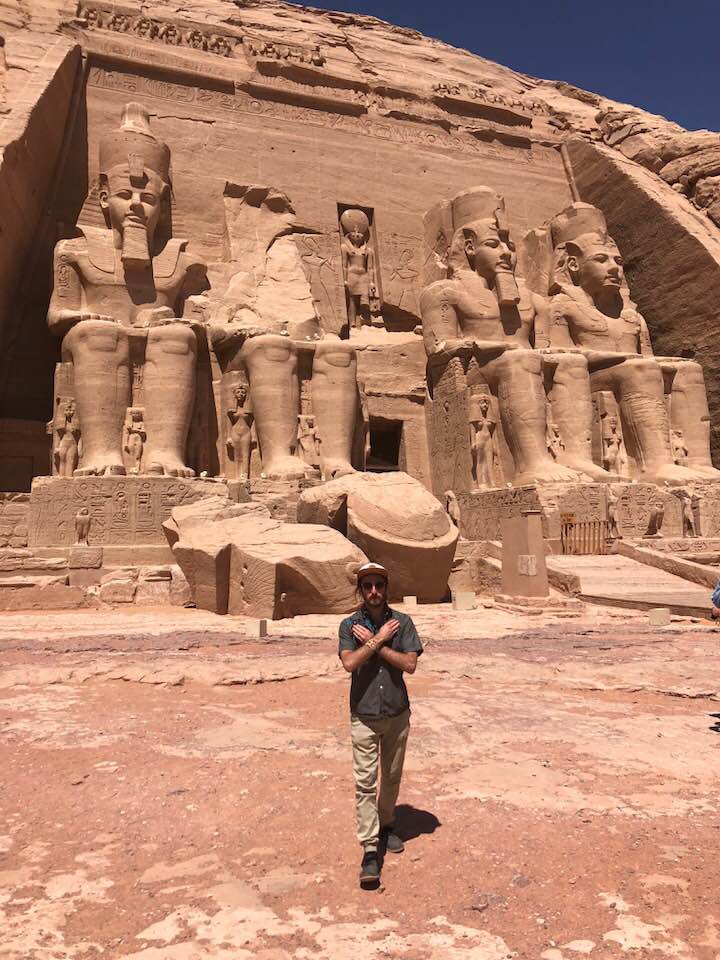 Due to years of dedicated practice, Yasha has received explicit authorization to share InterSpiritual Sufi Zikr (“Dhikr”) remembrance practices from his Murshid, Pir Netanel (Mu’in ad-Din) Miles-Yépez, the current head of the Inayati-Maimuni Order, which is an ancient Sufi-Hasidic initiatic tradition of living wisdom, originating in Egypt, and stemming through the direct transmission lineage of world-renowned, new-paradigm Rabbi Zalman Shachter-Shalomi… Learn More

Gateway of the North 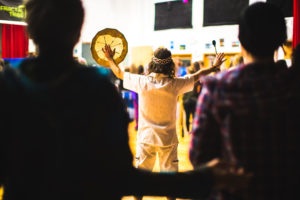 Due to years of dedicated practice, Yasha has received explicit authorization to facilitate workshops and healing rituals from his Teacher, Maestro Manuel Rufino of the Golden Drum community, a Taino Elder, initiatic master, and keeper of the Intertribal Altar, which integrates the shamanic and esoteric teachings of indigenous mystery schools from around the world within a universal Aquarian framework, with a special focus on Native American traditions… Learn More 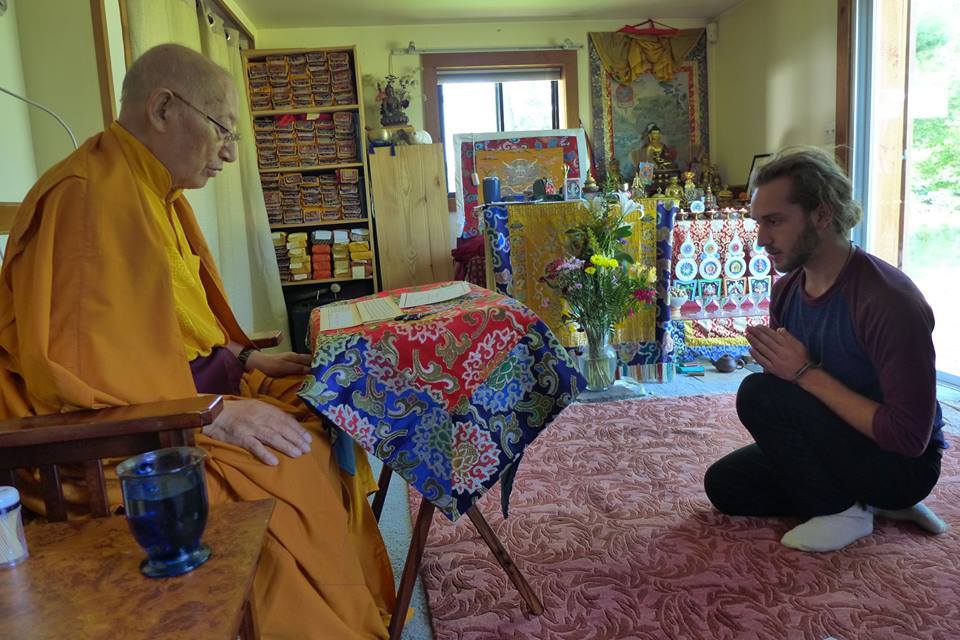 Having graduated from Naropa, Yasha is now pursuing doctoral studies at Pacifica Graduate Institute, via their accelerated Masters to PhD program in Depth Psychology: Jungian and Archetypal Studies… Learn More

Gateway of the East

Gateway of the West

Gateway of the South

Gateway of the North

Do NOT follow this link or you will be banned from the site!